Stephanie Felber in cooperation with her team creates (In)Security, an interactive situation that addresses individual and collective need for security. Spaces, situations, and gestures oscillate between comfort and discomfort, arising from a dubious gap in control, surveillance and patrol, which altogether raise the question of when “security” might become threatening. 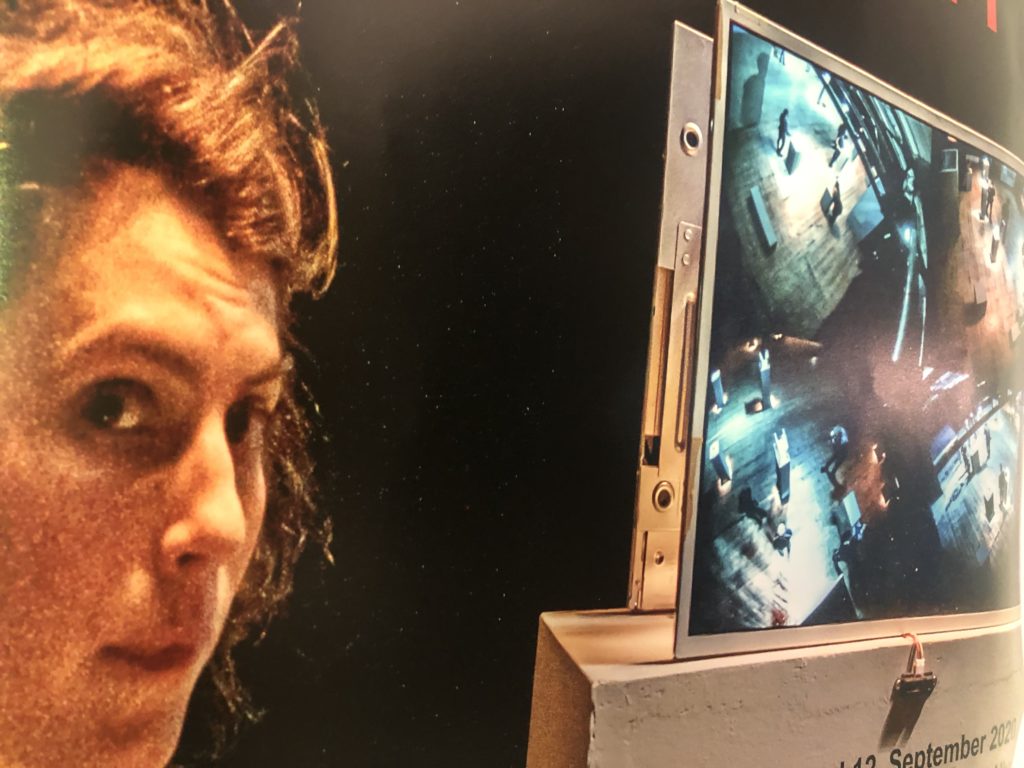 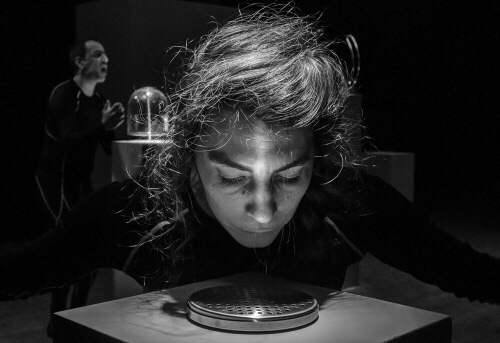 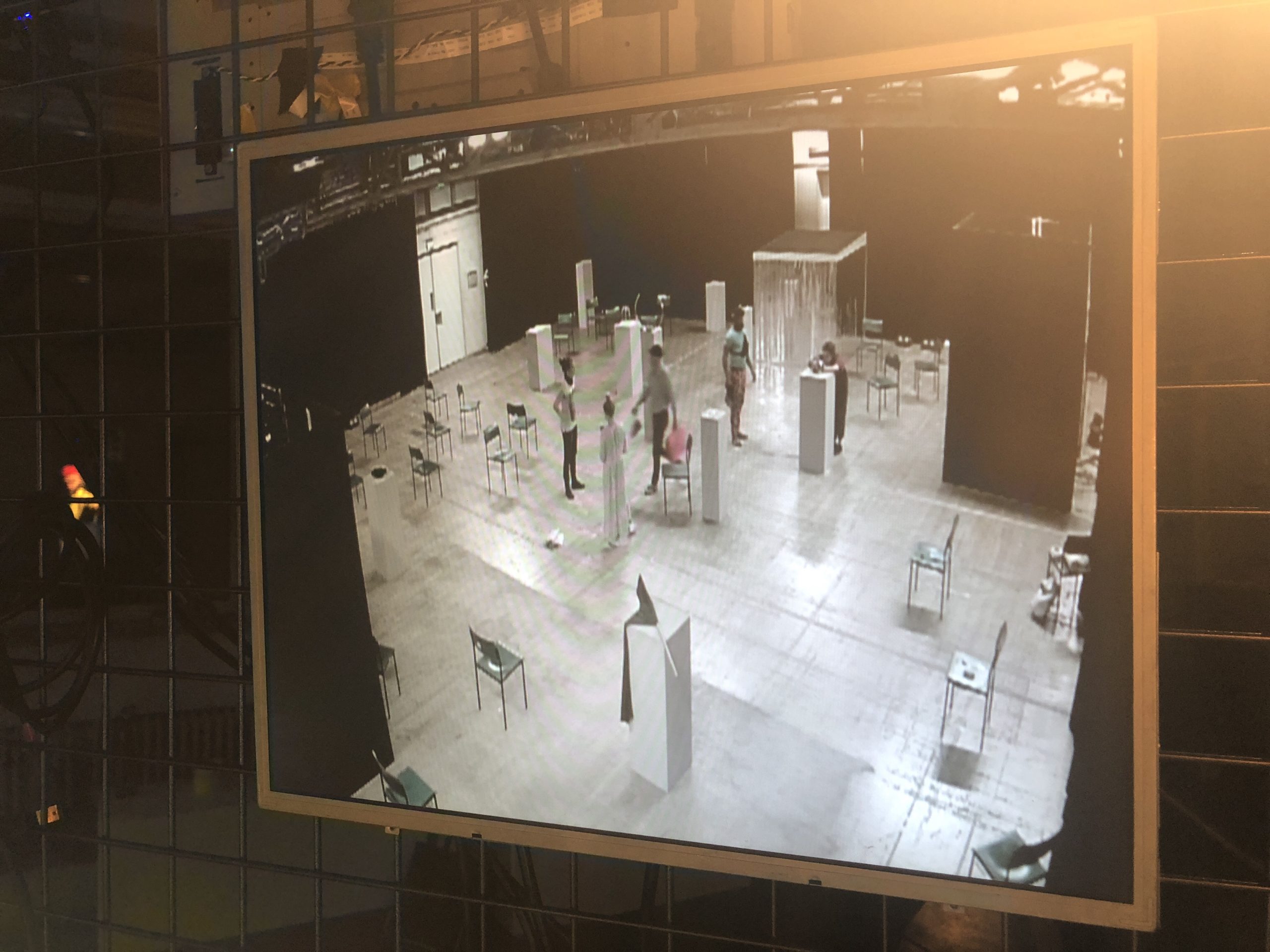 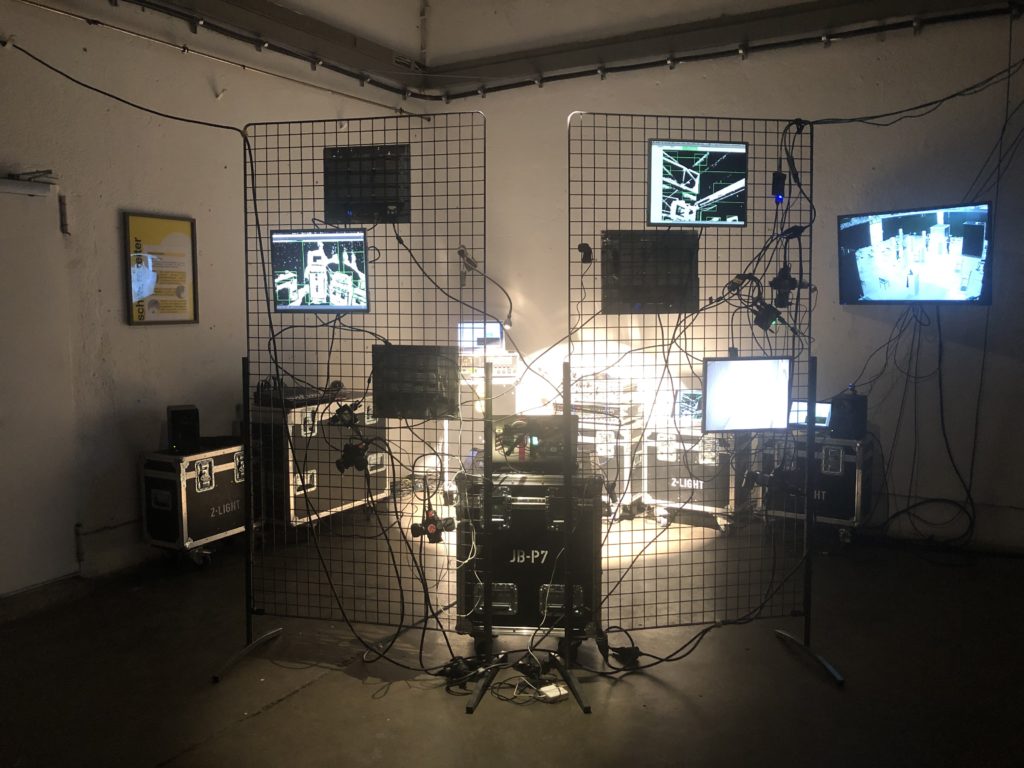 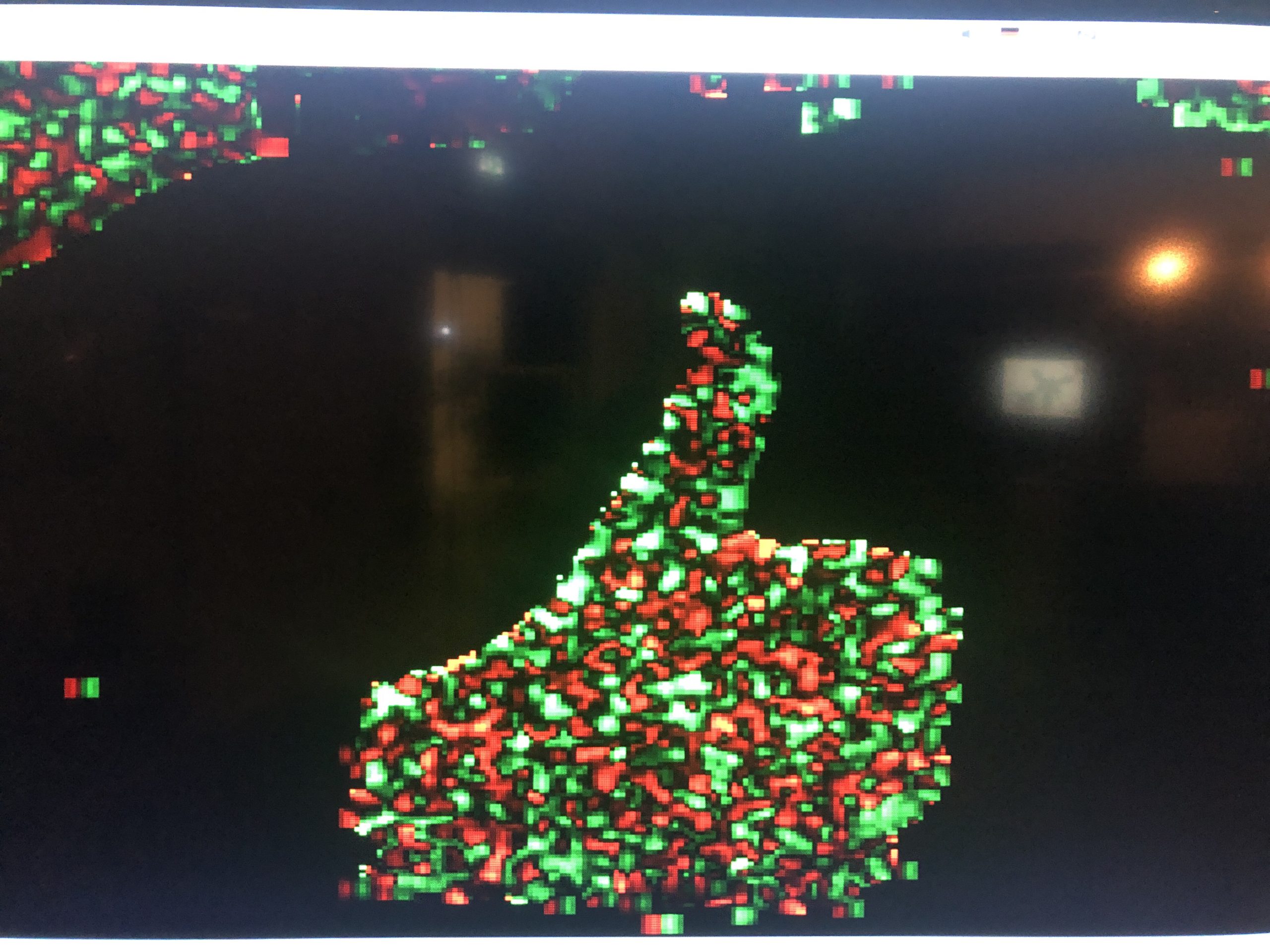 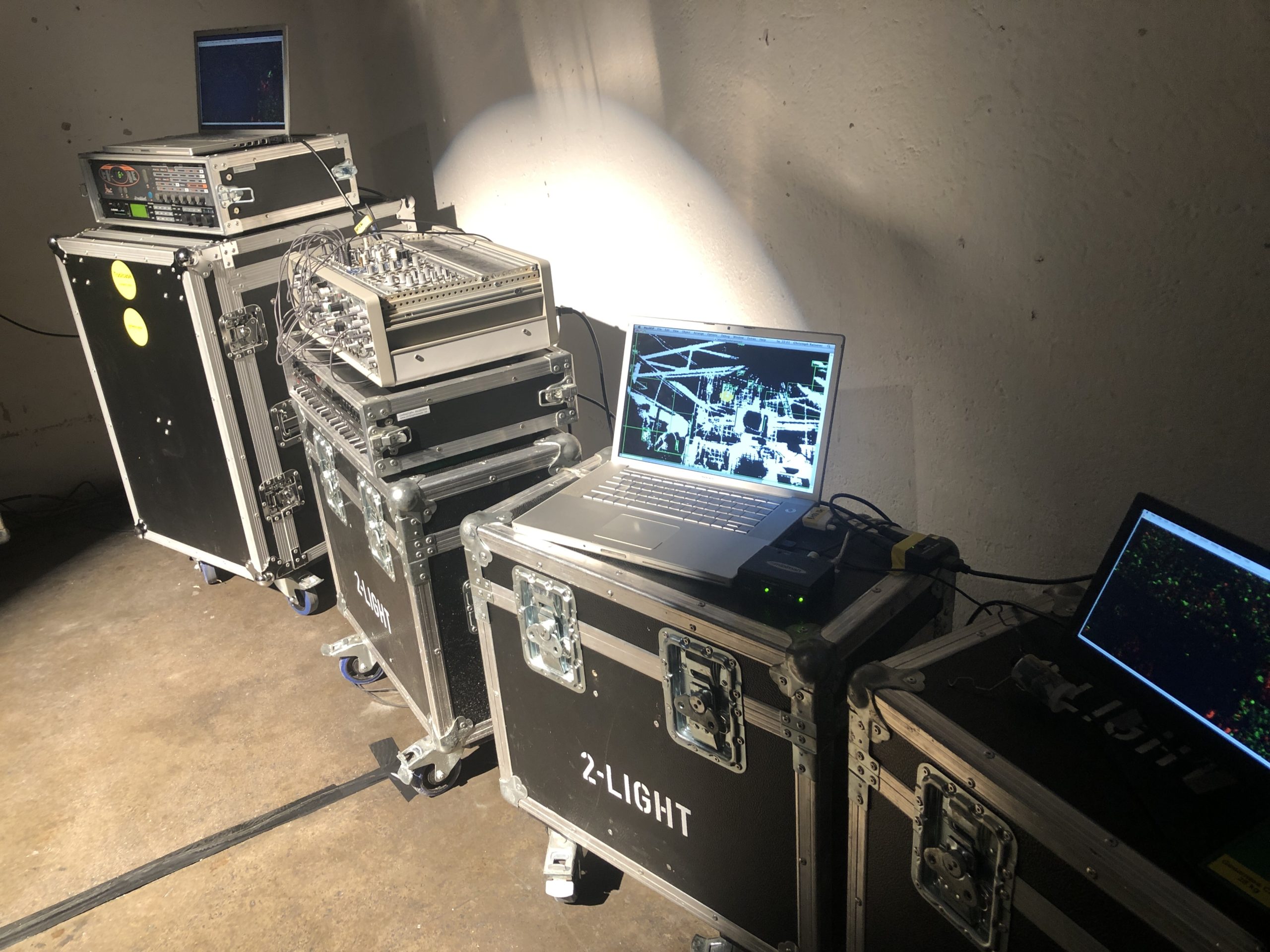 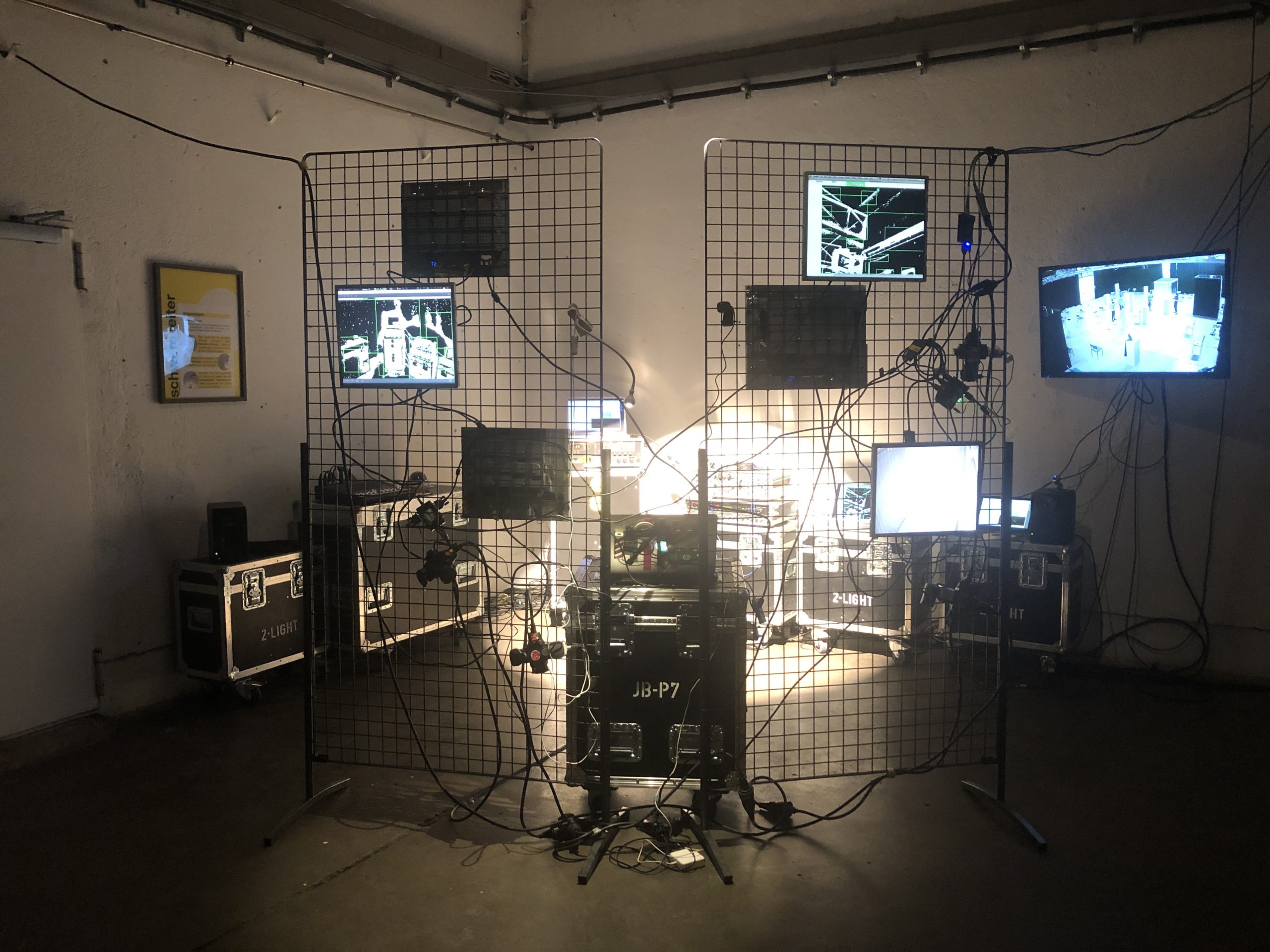 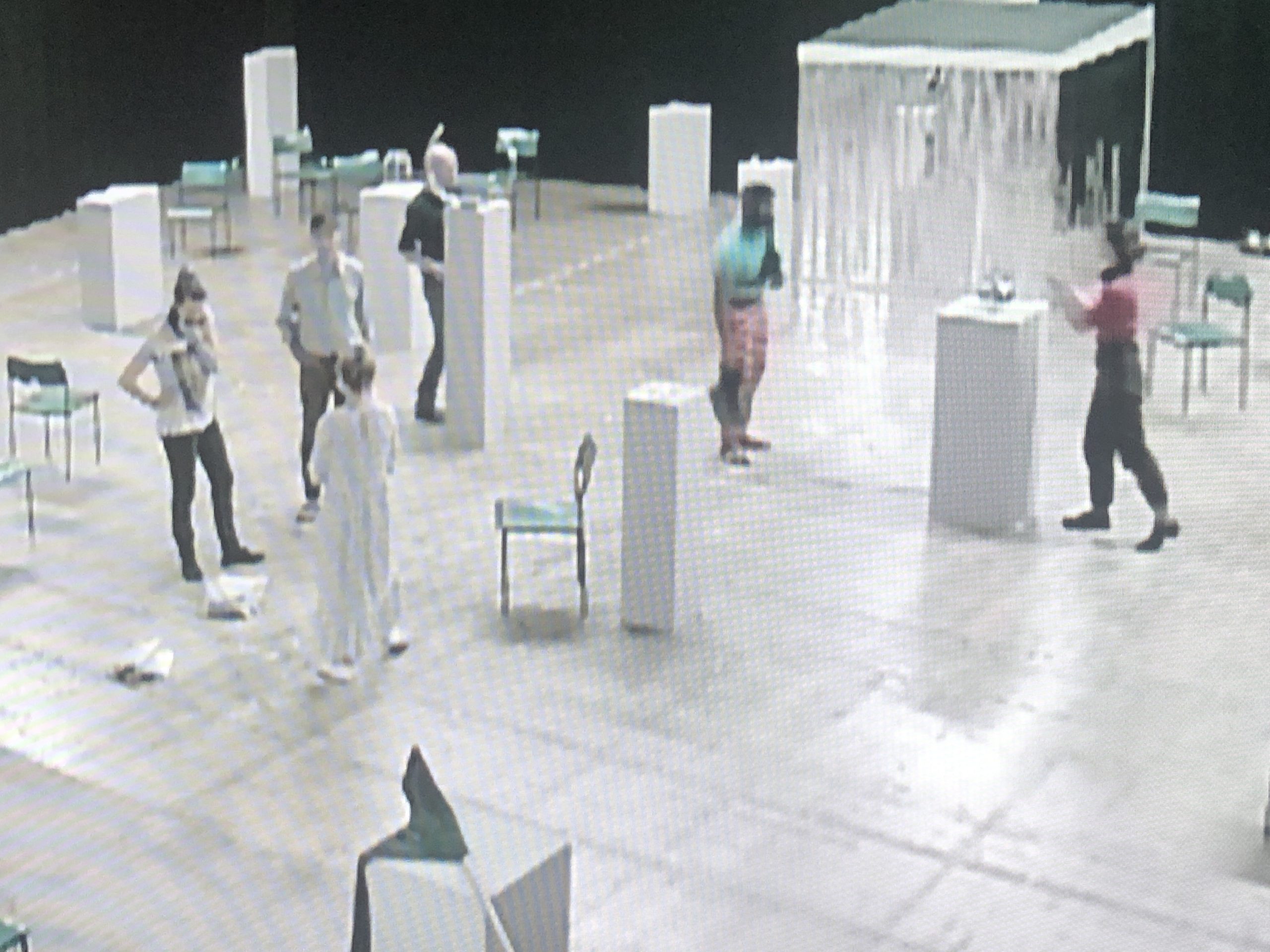 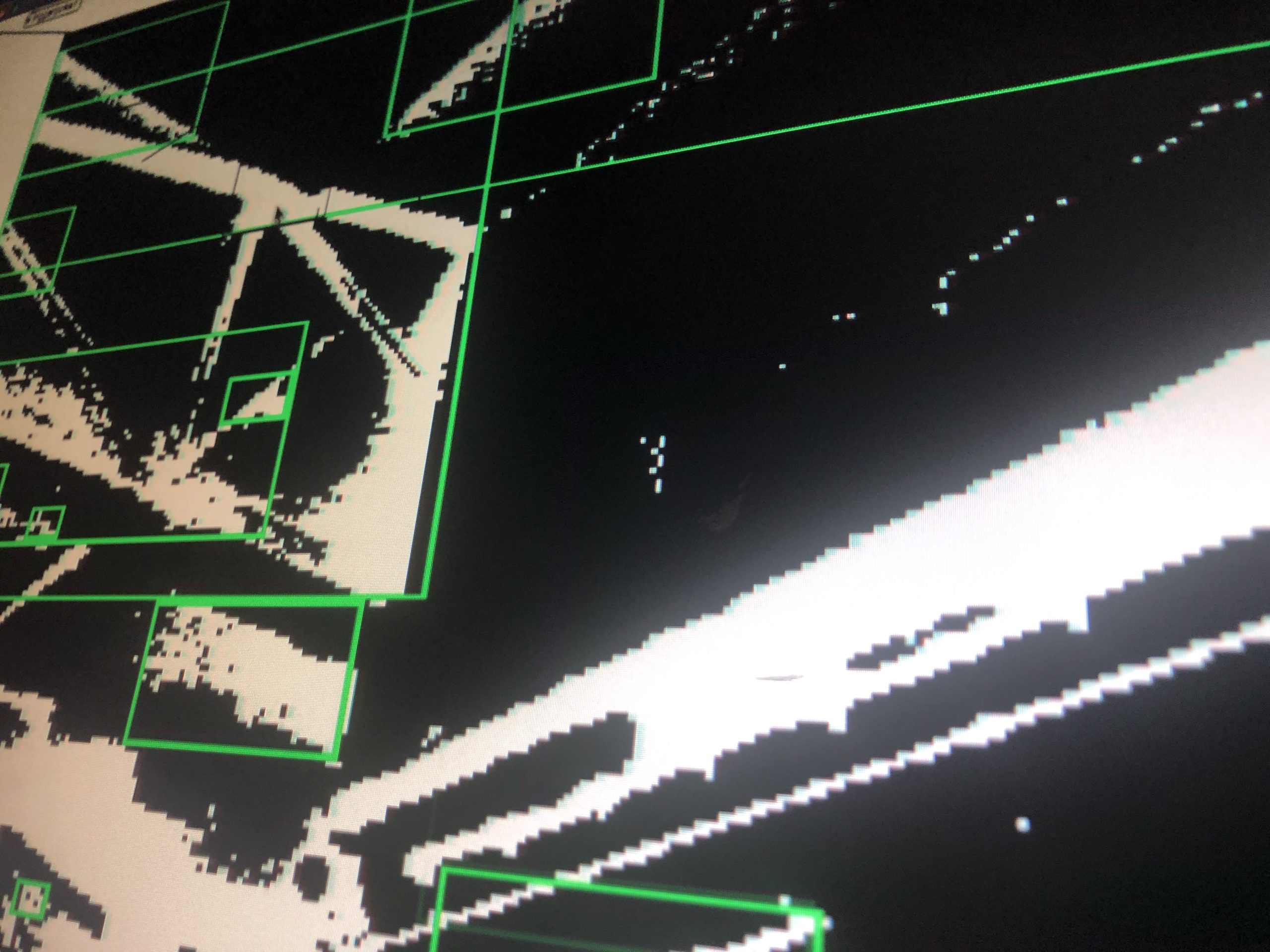 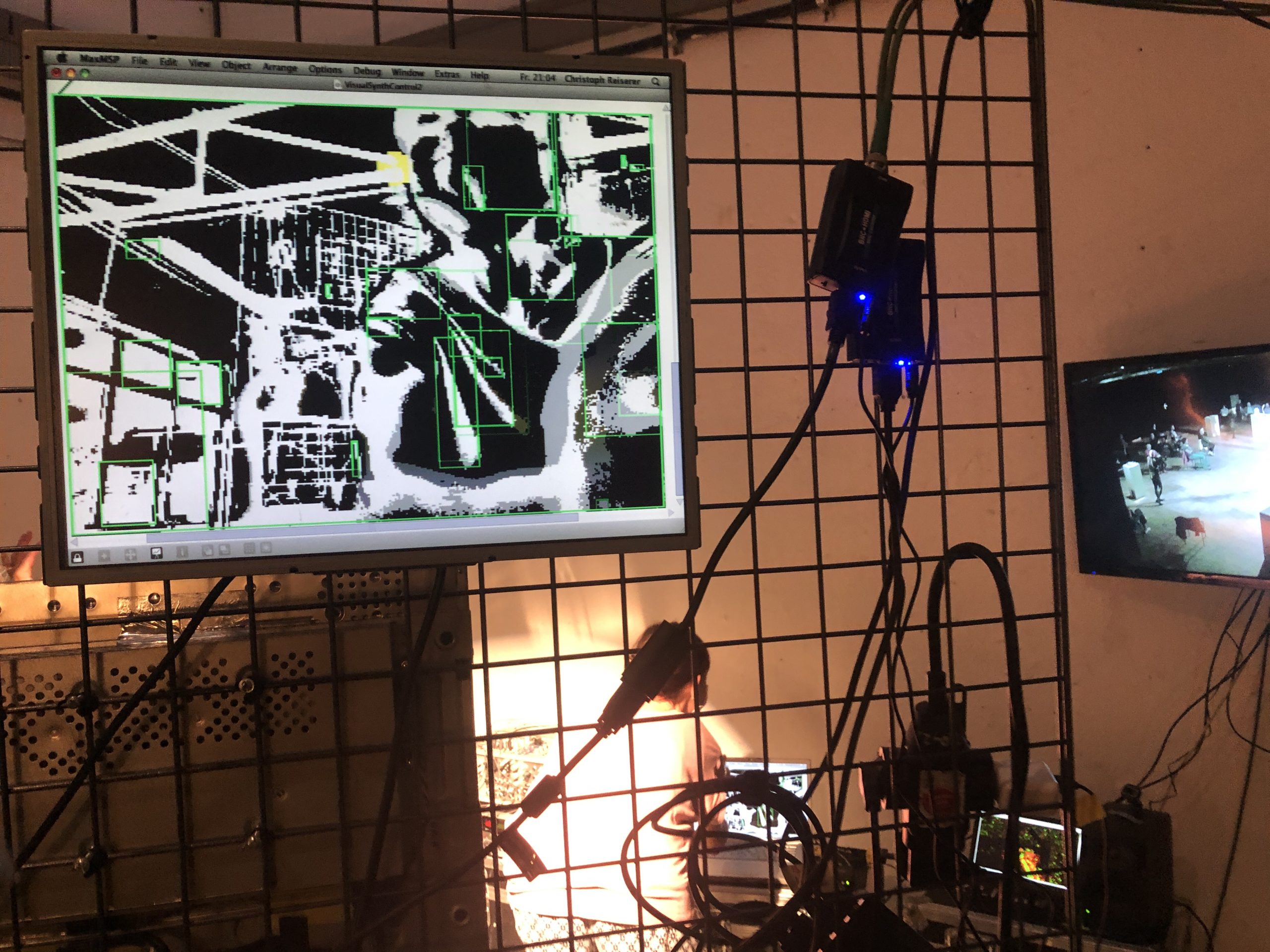 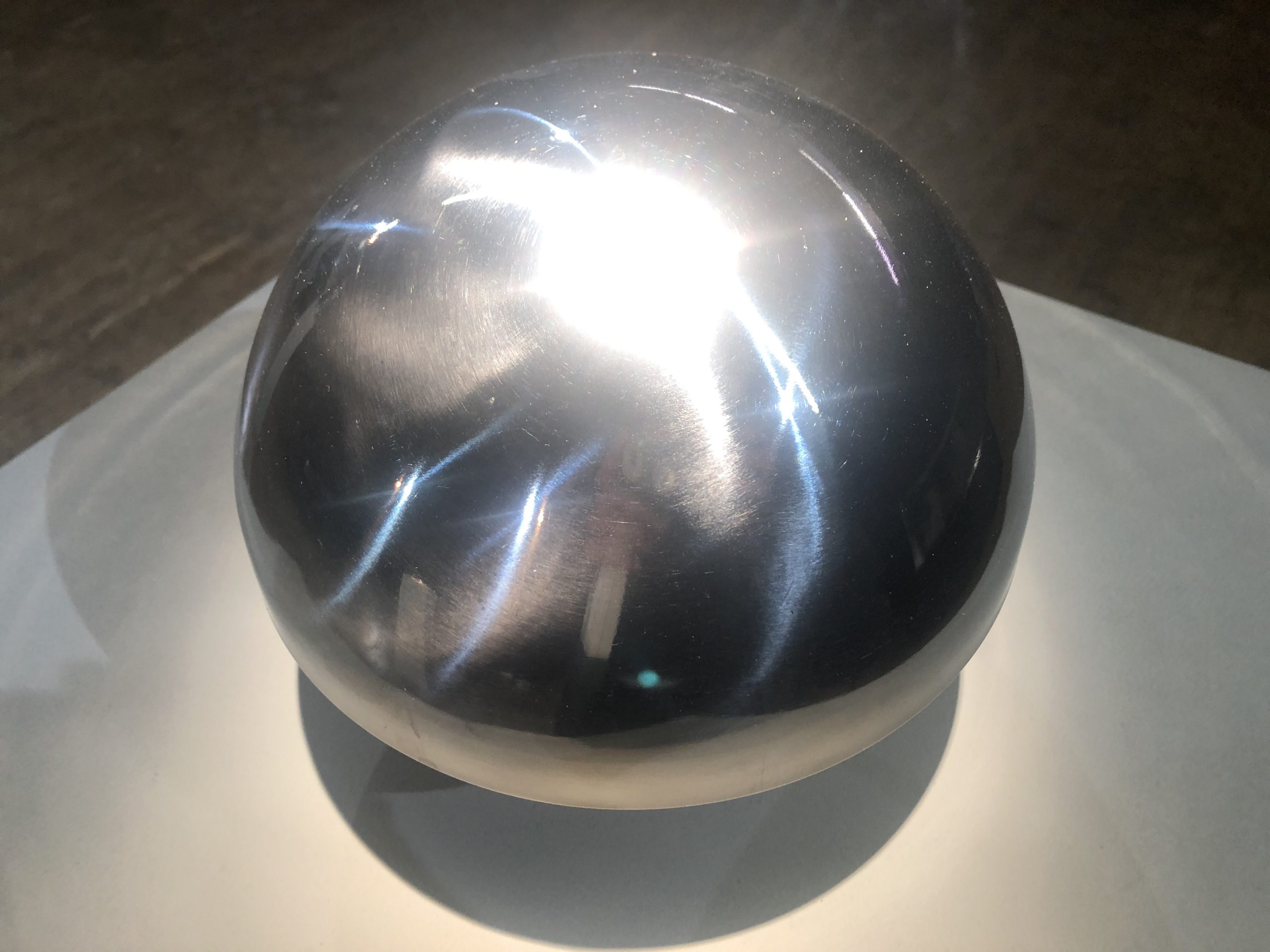 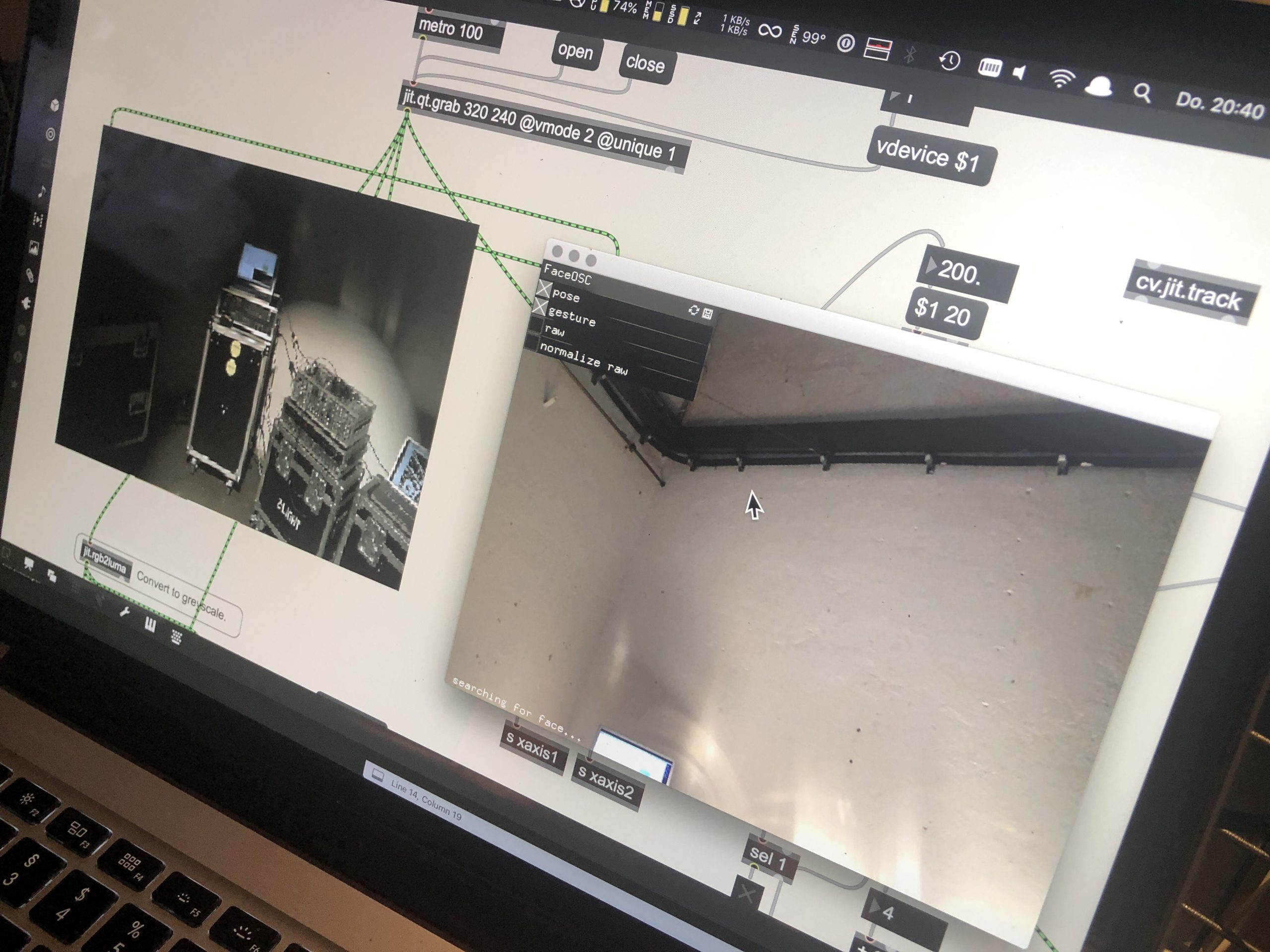 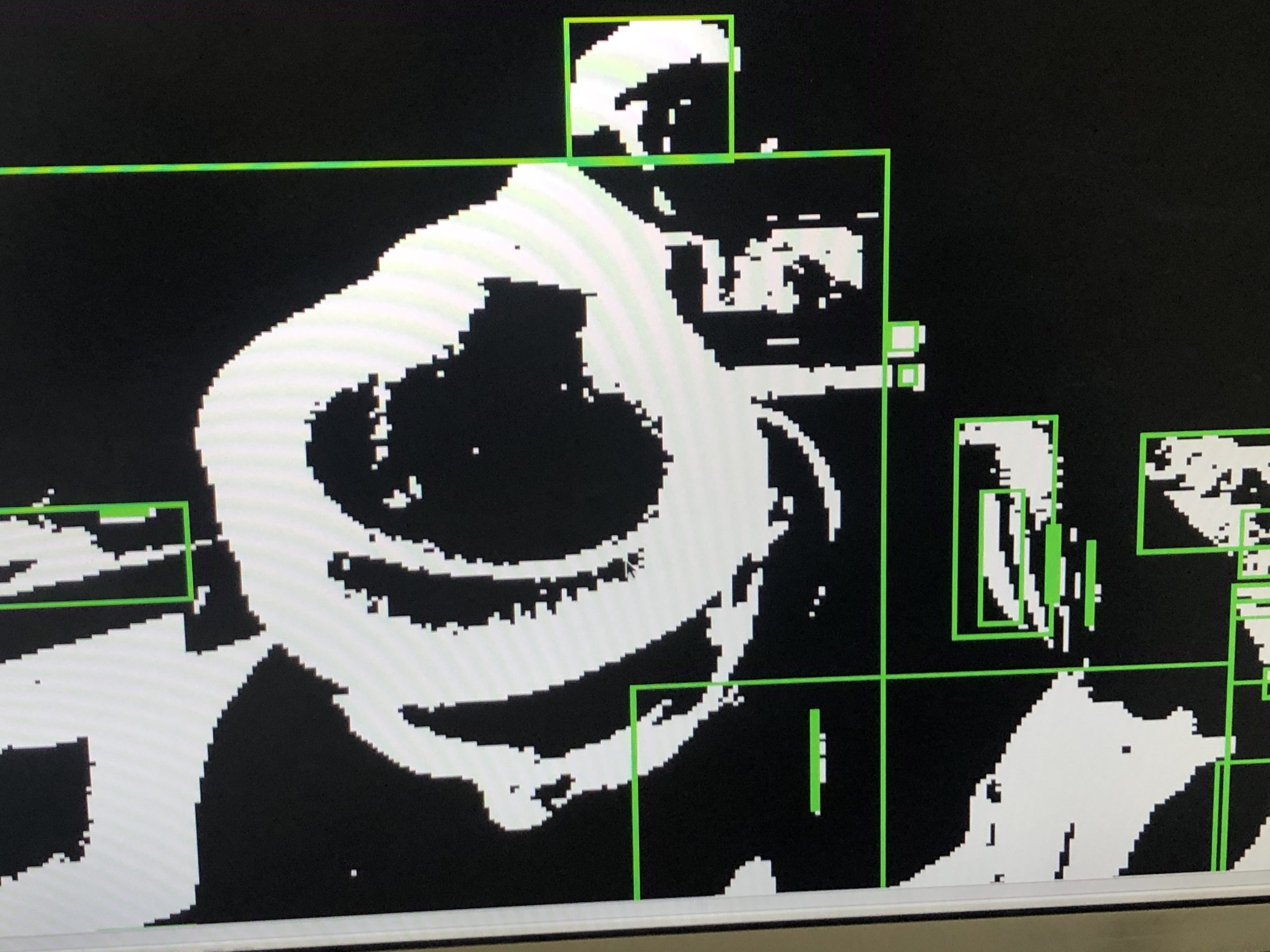 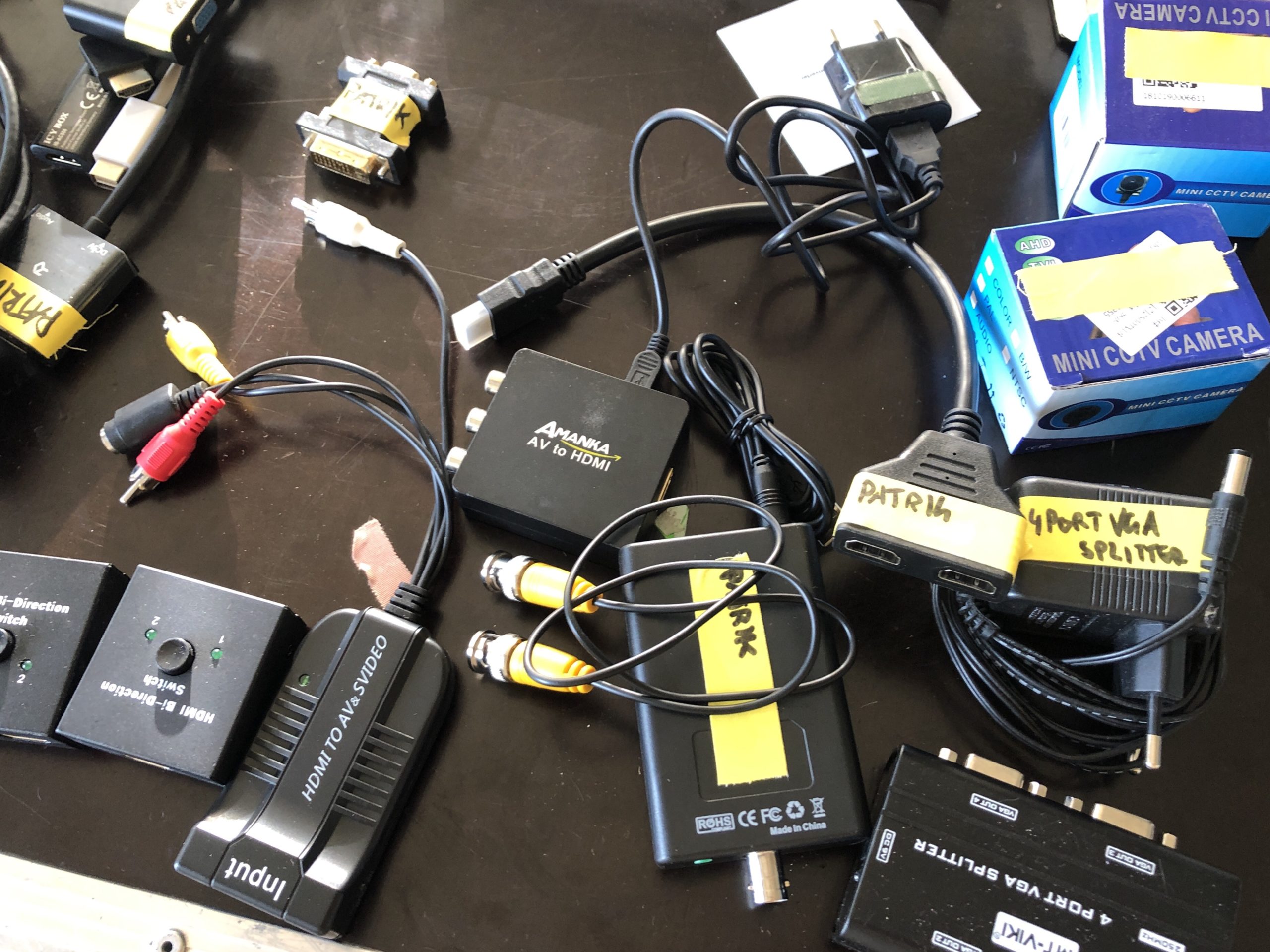 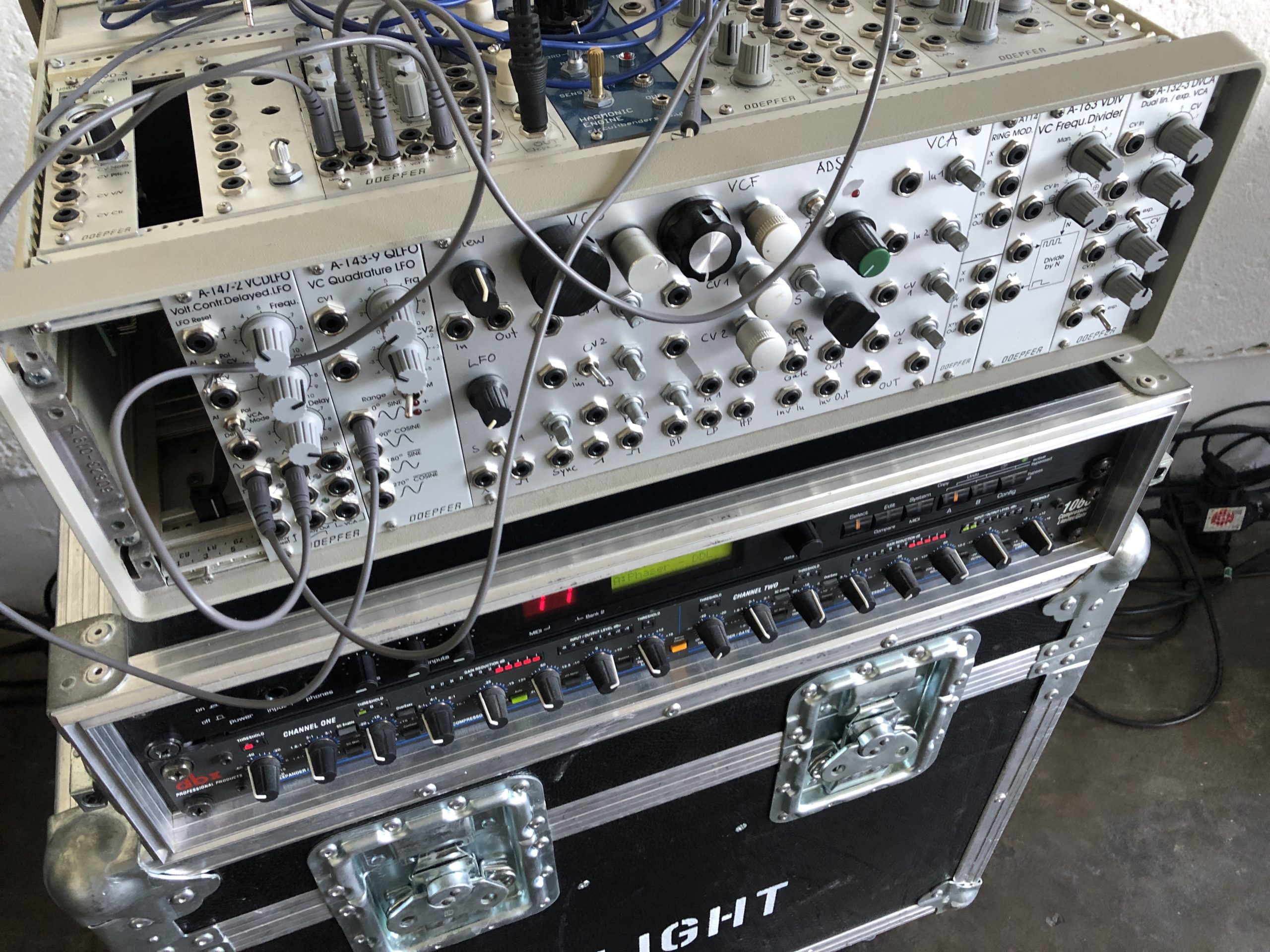